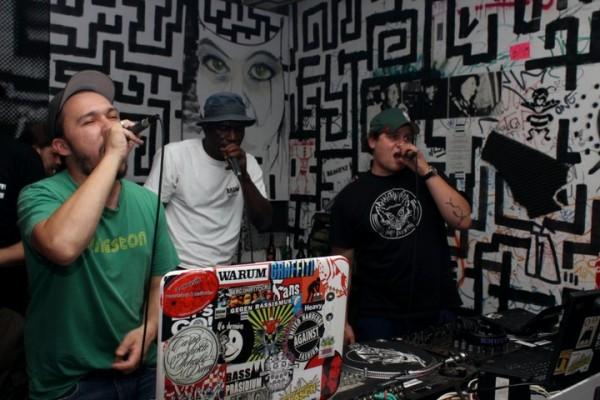 they also had lots of guest appearences and changing members too.