sozialistischer plattenbau now exist 20 years! for a celebration i release another 4 track ep with 4 istari lasterfahrer tunes made between 2004 and 2019. well two of them are from 2004/2005 and the other two are from the last three years. this one should be out in mid dezember. watch out!

the next two dubcore 12inch releases are on the runway to start up. this time we got some four tracker by Duke Of The Juke, with some wrped jungle breaks and dub sounds into footwork, and Sumone with three darkstyle mashup jungle amen bangers. to be released late july / early august 2019.

for the number 16 in the dubcore series just released is Terrorrythmus from bremen. this time a five tracker with some of his juke/jungle/hardcore melange machup tunes. keep tracking him for playing near-by his live and dj sets are awseome!

get the vinyl here and check out the digitals:

With Dubcore Volume 15 we welcome Coco Bryce from Myor to the series. This one will be a rave release. “ironing service” is the most jungle related tune one the vinyl. followed up by a more experimental tune called “oracle” testing out the fields between breaks and juke in it’s own way. flipside we go into stomping hardcore tunes with 4/4 kicks and heavy basslines.

This one comes in early november 2018!

for this year record store day we have a limited 5 copies 7inch lathe cut released! <b>istari lasterfahrer</b> with a 3 tracker electro acid jellygum called “House Of The Snail Charmer God”. Comes in a full color printed sleave and stamped labels. Five downloadcodes included for you to send people via snailmail! be quick to get one here 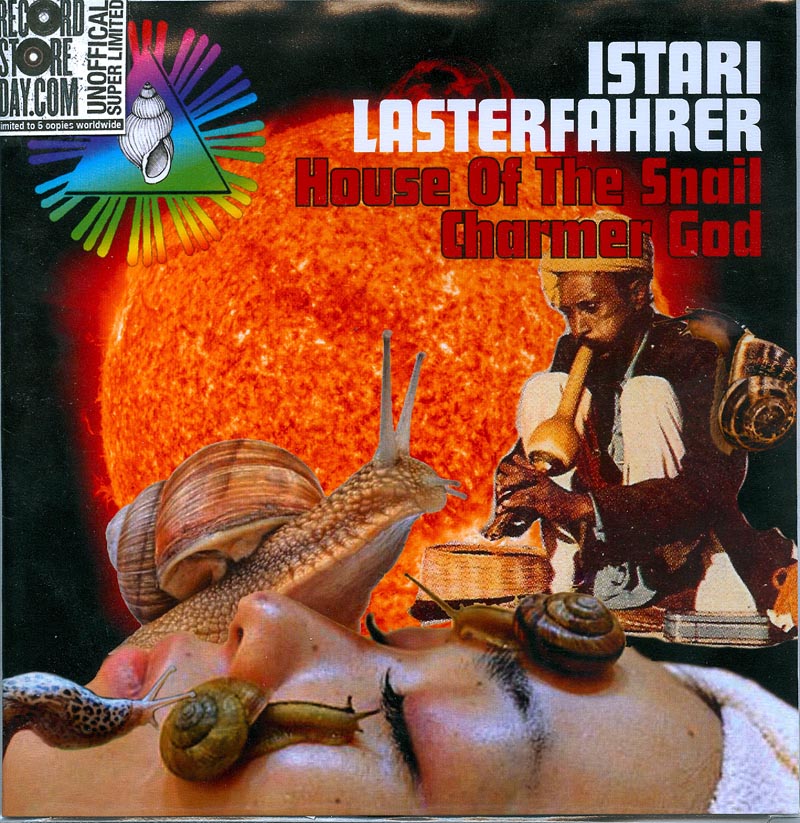 after 2017 Celsius release on the dubcore series for early 2018 is now the second release sheduled. again with four of his 1995 amiga 500 jungle tunes on hot red vinyl. to be released end of january beginn of february. let the ice get melted with this one!

Tracklisting:
A1 This… Rules
A2 Komplete Kontrol
B1 Rise In Time
B2 War Inna Babylon

Tommy de Roos aka FFF from rotterdam is back for the dubcore series. he joined in in 2009 for the volume 7. that was furious happy hardcore and maniac breakcore. this time he is back with a delicated blend of footwork jungle, darkstyle breaks, hardcore dancehall and dubby basslines.

four fresh tunes are writen on the number 12 in the series running on 45 rpm for maximum clearance in the treble. lxc from alphacut made a good job in mastering this one!

release date is the 1.9.2017, pre-sale is on at our shop or check your favorite jungle dealer next door.

after their first release with wah wah no borders ep our berlin based friends label kool killer is releasing now their second 10inch.

Brian House is a wild mix between a gifted musician and weird scientist. He also studied that kinda thing. He was born in Denver but lives in Providence now (if not in the whole world). His works have been part of festivals like Ars Electronica (Linz) or Transmediale (Berlin). Two new pieces of Brians music will be released pretty soon on Berlin based label Kool Killer Records.
On March 17/ 2017 the 10inch vinyl EP Shim Ring will be released. This EP combines two different kinds of musical approaches. But both deal with the use of repetition and our perception of it.

The first track Ngoshi is the result of shere instrumental setup. It´s musically located in the percussive, ambient genre.
On the B side Reeds field-recordings and production techniques, which have been established by Musique Concrète some years before, are used. It’s heavy and gripping.

The Brian House EP Shim Ring will be released on march 17/ 2017 as a limited edition of 300 copies. The record covers are risoprints by Berlin based artist Steffen Ullmann. Some shirts and a small tour are in the making. 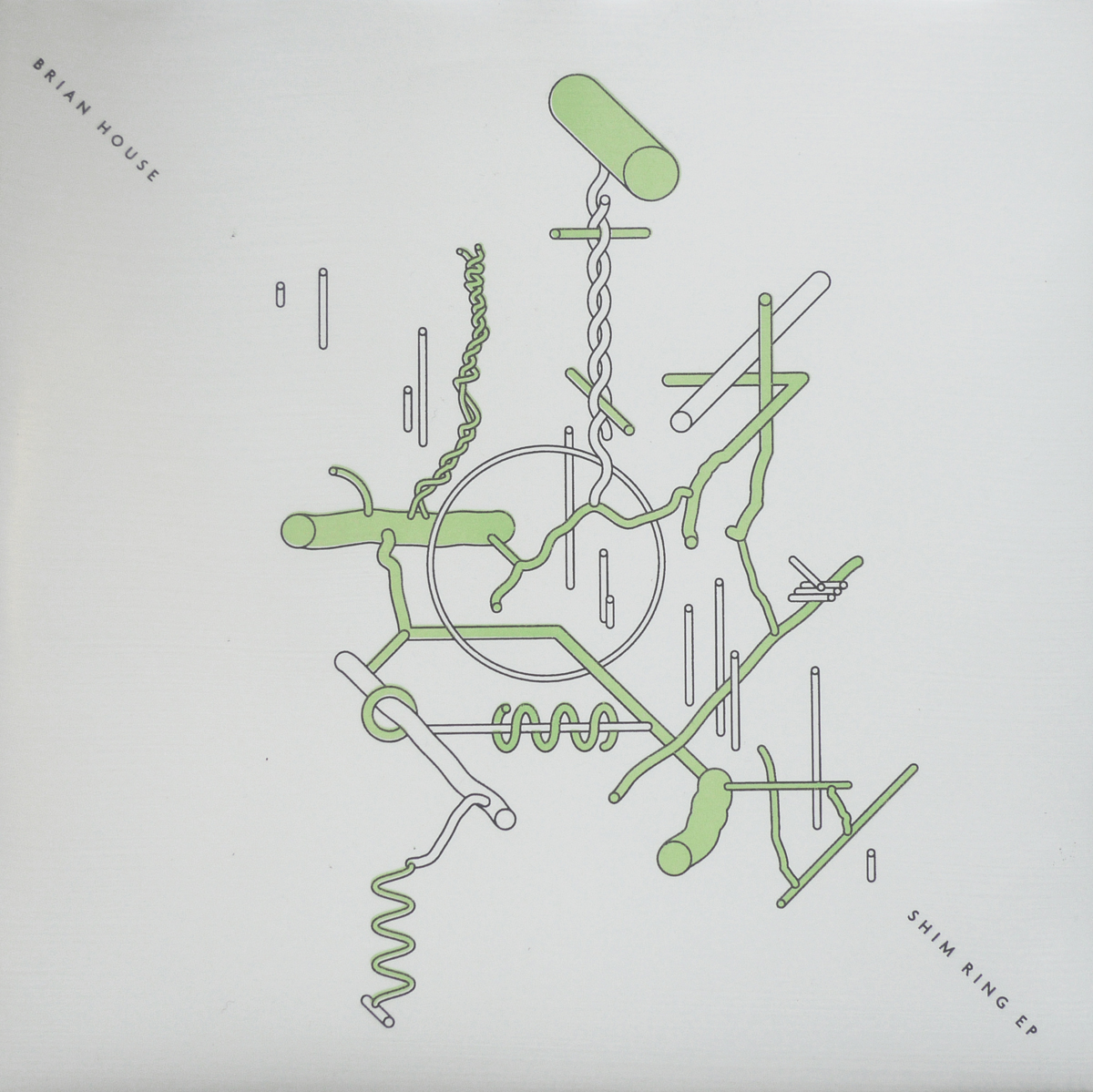 happy to announce the next release coming in mid march 2017, just in a couple of days! the dubcore series, after the last one by lfo demon, now continous as a 12inch series. the first drop is fire on wax by celsius. four banging jungle tunes on red vinyl running on 45 rpm. these tunes been my favorite since the mid ninties available in the digital underground of aminet. so freaked about to see these early internet releases from 1995 made with protracker for amiga 500 now on vinyl. brings back the oldschool jungle vibe.
preorder is on. release date 17.3.2017.
preorders dispatch in the week of the release!
get your copy now!

In one Week (14.10) DEAD STARS by CLASTAH will be released finaly.

Some Dates with this release:

Preorder the record at FLIGHT 13 Recordstore or Sozialistischer Plattenbau Mailorder 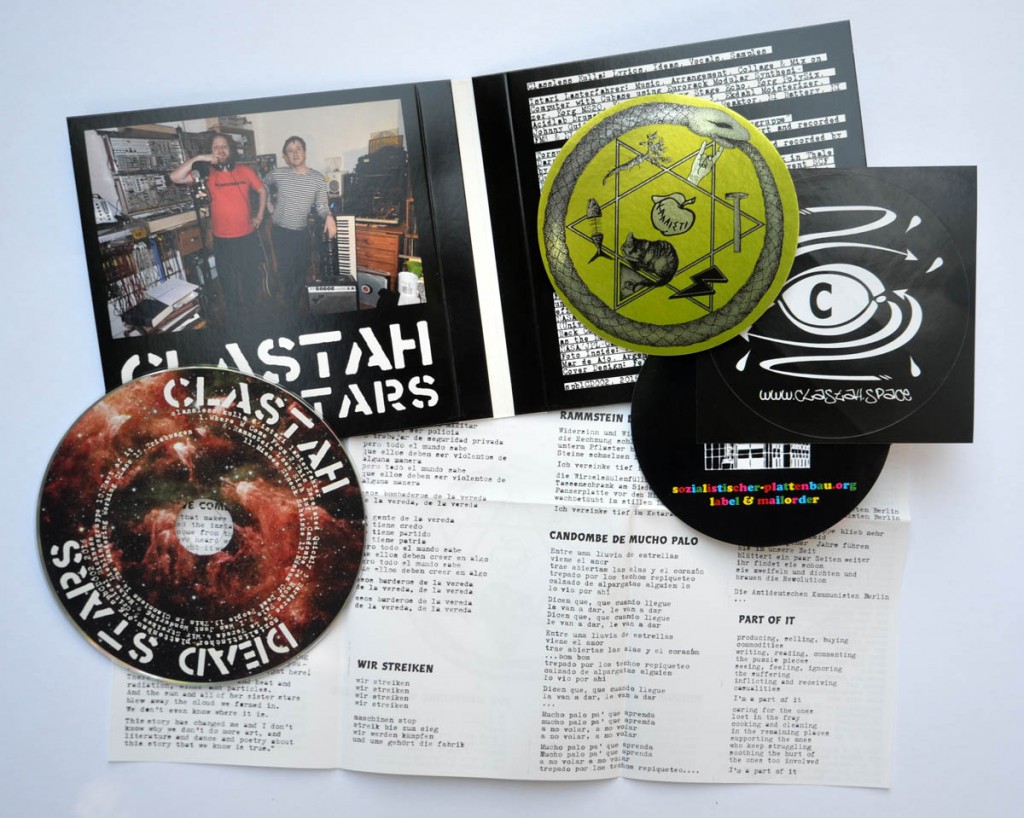 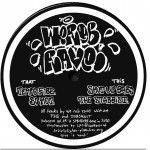 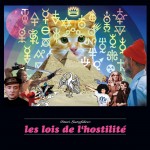 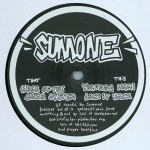 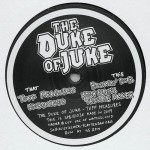 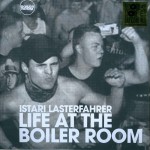 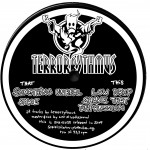 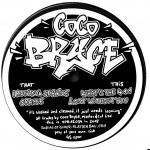 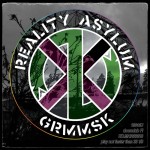 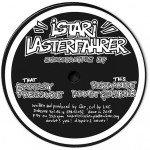 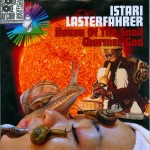